When I first watched Blade Runner 2049, I was absolutely blown away. The trailers, let's just say they were rather underwhelming. I stepped into a dark theater, from dark, grimy Los Angeles (but also snowy! That's global warming for you..) to the radioactively bright, yet dusty Los Vegas, where people and replicants alike live in the ruins of the old world. That's one part where I feel Denis Villenueve (I almost wrote professor - can I actually do that?) superseded the original movie - with the power of CGI (just kidding), he masterfully crafts a universe with lights and buildings and nature. One feeling I really couldn't shake about this future was silence - there's a lot fewer people on this planet than even the original Blade Runner, hearkening back to the original novel Do Androids Dream of Electric Sheep. 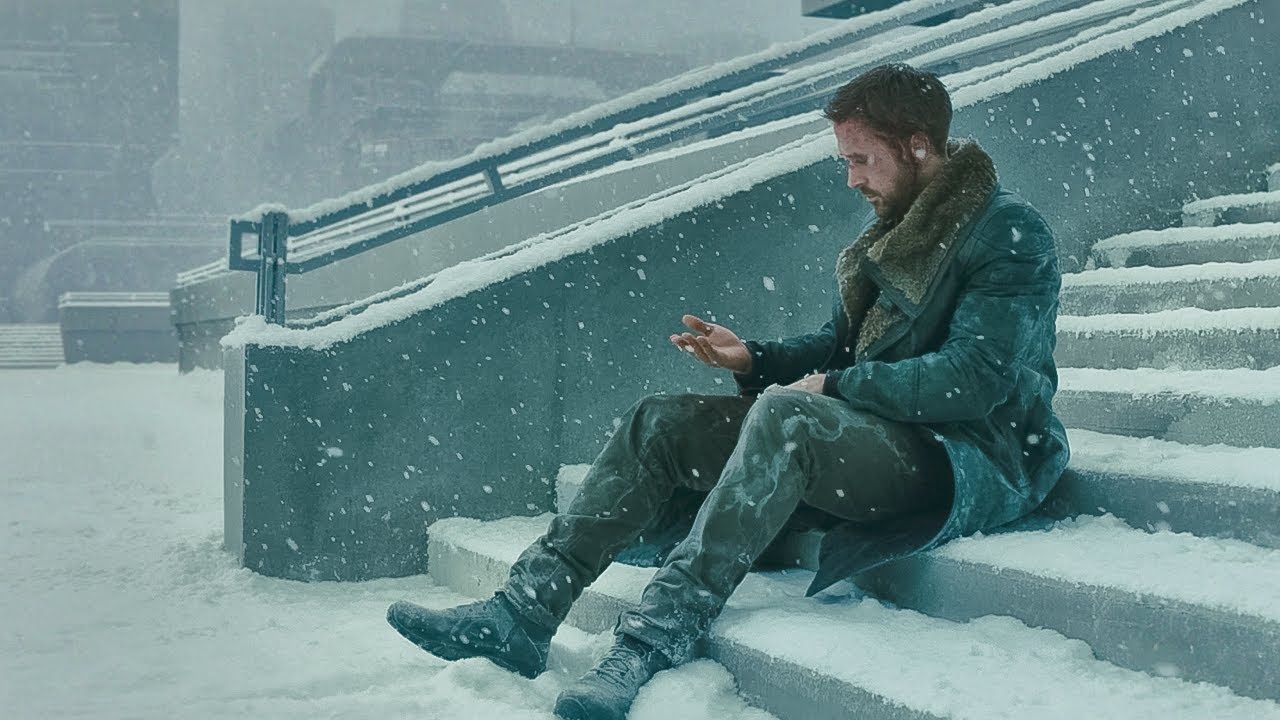 But enough of my gushing over the movie, let's get to the crux of this post. For at least most people (to my knowledge), the original Blade Runner posits that memory is the foundation of human nature. Even with their four year lifespan, Roy Baty demonstrates that thus, replicants too are no different than humans, as each replicant/human has their own unique memories. At a cursory glance, Blade Runner 2049 is no different. K states at the end of the movie, "All the best memories are hers." Deckard finally gets his chance to drop his very own meaningful line after the original movie, responding "Why? Who am I to you?" Deckard's basically telling K that you aren't just your implanted memories, because you've lived your own experiences. We'll get back to this (eventually).

Joi and that Weird Test Thing 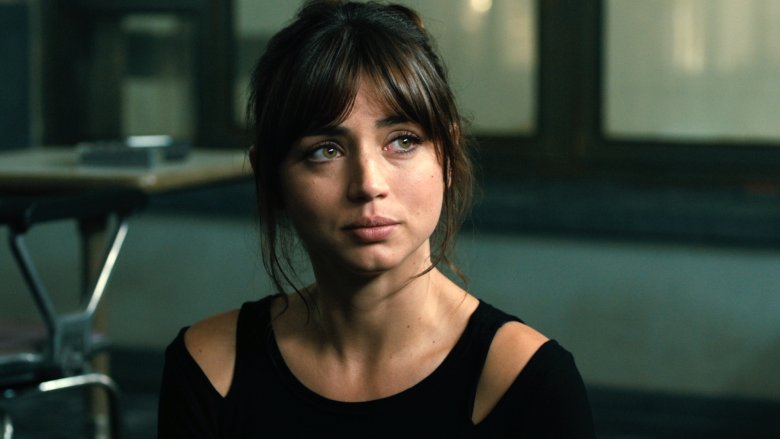 And now, we turn to one of the main characters of the film. Joi, in many ways, is a holographic replicant - she looks and acts human in almost every way, except her physical nature. She even expresses a form of jealousy for Mariette, the replicant prostitute who serves the replicant freedom movement. However, K has an existential crisis about her true nature, his body overshadowed by an hypersexualized ad for Joi, with the words "everything you want to hear, to see". K questions whether his Joi, the one that told him she loved him at her death, truly held those feelings, or if she was simply "programmed". This concept of "programming" is what I believe to be one of the major ideas of this film. We see a similar relationship in the absolutely inane trauma test K takes after every assignment, where words from Nabokov's Pale Fire are recited to engage the subject. In some way, this test is verifying that K's replicant programming still holds despite his experiences, to ensure that he can still satisfy his duties. Niander Wallace himself references this idea, when he mentions that Deckard and Rachel were both "programmed" to fall in love with each other and make a child. We could talk about free will here, but I'd rather not go there.

Breaking the Code with Love 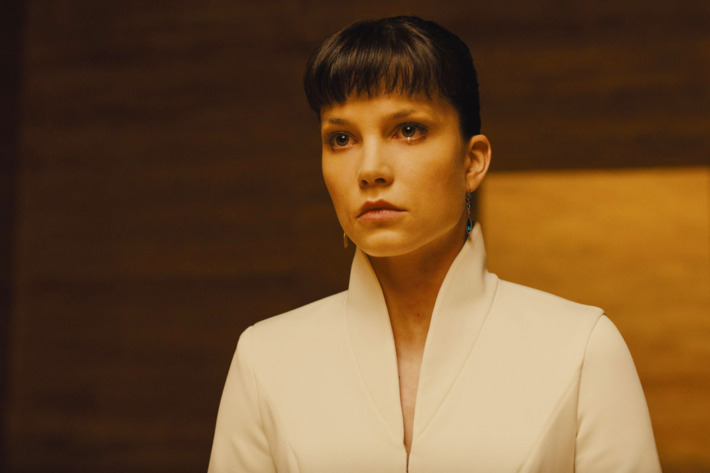 Well, not Love, but Luv. From first glance, Luv is the cruel personal servant of Wallace, existing to enact his will on the world. A fallen angel, if you will. She's definitely powerful - she saunters into the LAPD and grabs a sack of the most important bones in the precinct. She also leads real men, not just replicants, when she attacks Los Vegas and when she takes Deckard off planet for interrogation.

However, Luv is a much more complex character than just a servant. We see her shed tears, when Wallace carefully eviscerates a newly created replicant, who like the rest of his creations are barren and infertile. Some argue that this is a demonstration of empathy, fitting with her name - she's crying for her replicant sister, who had to die because she had a faulty womb. However, I don't think this idea is really shown by the rest of the movie. She has no qualms for executing Coco, the doctor at the LAPD, Lieutenant Joshi, or the clone Rachel Wallace tempts Deckard with. And these were bloody deaths, too - I definitely squirmed quite a bit. No, this isn't empathy. She isn't a victim of her own programming - she fundamentally believes in her master's greater plans. This is clearly shown by her interactions with Joshi. She angrily lectures the lieutenant: "In the face of the fabulous new, your only thought is to kill it?" She looks down upon humanity, and wants to help the rest of replicant-kind (is that a word?) finally supersede their creators by developing their own reproduction. Thus, Luv cries not for her, but for the fact that they still cannot create a fertile replicant. She justifies her own existence by this sense of purpose, this idea of being part of the greater good.

Throughout this entire movie, we see the other replicants searching for this greater purpose as well. Mariette and Freysa both serve the replicant freedom movement, as an escape from their mundane lives. Sapper Morton, the replicant army medic K dispatches at the beginning of the film, farms for countless years miles from civilization in order to protect the child. Deckard himself hides away in the ruins of Los Vegas alone, to enact "his part of the plan". Even Joshi, a human, engages in this struggle. Let's be real: she's some lowly police lieutenant, who believes herself to be "saving the city".

But what does this search for purpose represent? Remember the Joi ad from before: "everything you want to hear, to see". Joi tells K that he is the child - he wants to be special, to be something more than a lowly skinjob blade runner. Luv, too, shares this desire, as she exclaims to K after stabbing him, "I'm the best!" 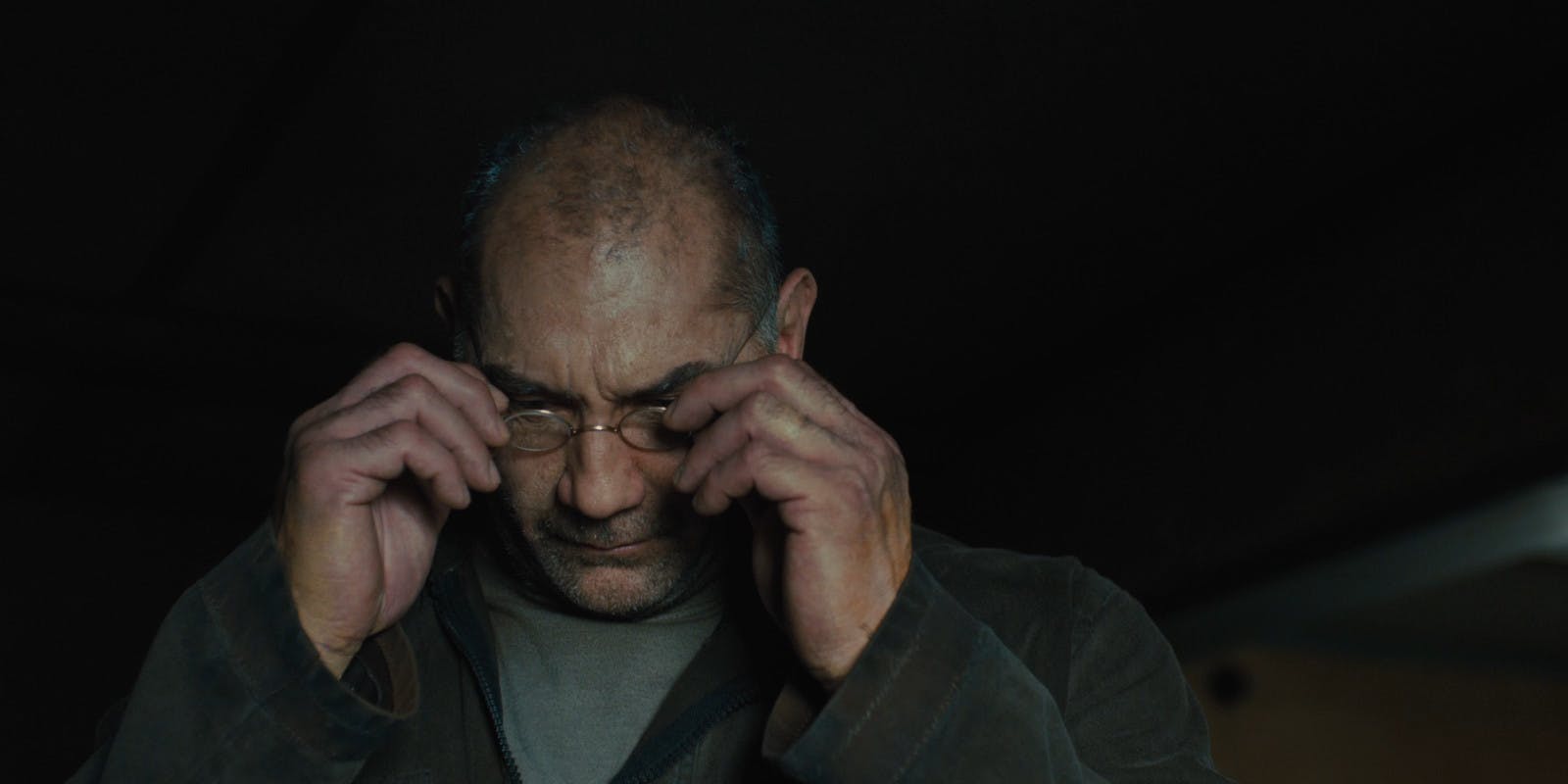 K, for the vast majority of the movie, believes he is the chosen one - the child of Deckard and Rachel. However, when he discovers this in fact is not the case, he chooses not to follow Freysa's orders and kill Deckard, but instead save his life and bring him to his daughter. He is an "adopted" child of Deckard and Rachel, as he shares many of the same memories of the actual child. Memories are what drive the characters to do crazy things. Despite K's revelation, he chooses to risk life and limb to save Deckard. Sapper Morton shares why he's been hiding, "Because you've never seen a miracle". With all of the above in mind, Blade Runner 2049 seems to argue that in fact, memories are a sort of programming - they influence how we act, shape how we look at the world, keep us stable. That's why they are so necessary in the world of Blade Runner: without them, the replicants cannot function.

I'd appreciate your feedback on any of this, so please leave a comment!

I'm still a bit unsure on the significance of the names Luv and Joi. I thought that love might also be interpreted as a form of programming, but I'm not sure how it ties into her actions. Along similar lines, what does the final fight between Luv and K represent? Does K's victory represent that memory programming is more powerful than normal programming?